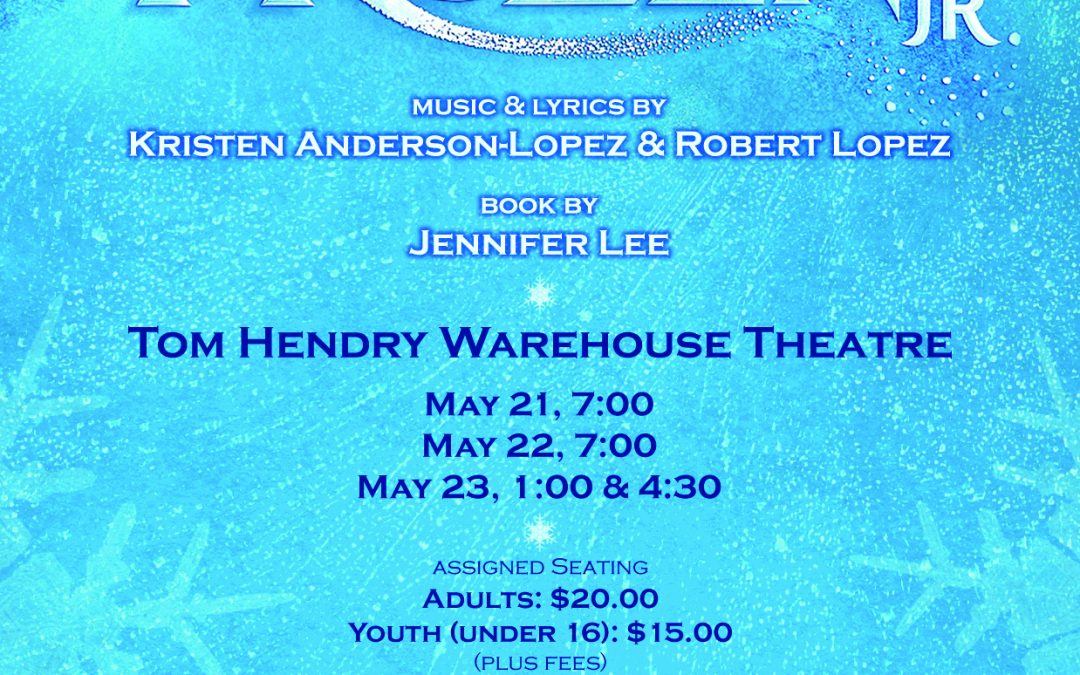 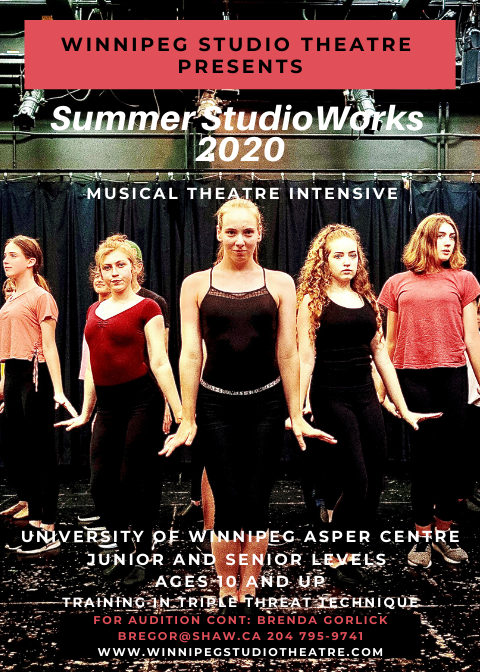 Over 300 members of the Winnipeg theatre community gathered at the West End Cultural Centre on November 4th to celebrate outstanding moments and people. Congratulations to all of the nominees and award recipients!

The Evies also presented Honorary Awards to nominated individuals from the Winnipeg community.

Behind The Scenes Award
Melinda Tallin

New this year was the inaugural presentation of the Chairs’ Commendation Award. The first recipient is Doreen Brownstone, a driving force in the Winnipeg theatre community since 1958. Moving forward, this award will be called, the Doreen Brownstone.

Now in their 3rd season, The Winnipeg Theatre Awards, affectionately called “The Evies”, are happening on Monday, November 4th at the West End Cultural Centre!

Be sure to secure your ticket in advance to ensure you have a seat! Tickets include a complimentary glass of “Evie” wine, generously donated by Manitoba Liquor and Lotteries. And bring your dancing shoes; following the ceremony we will have snacks & dancing, with DJ Abby Myers!

I’m proud to say that I’ve been nominated for an Evie award for outstanding choreography for my work on WST’s production of Reefer Madness. The show has also garnered two additional nominations including Supporting actor (Darren Martens) and Outstanding Ensemble.
WST’s Artistic Director, Kayla Gordon is receiving an Honorary reward for Arts Educator.

Bravo to all nominees and award recipients!!

Brenda is thrilled to be working as choreographer alongside director Kelly Robinson and Maestro Tyrone Paterson on MOA’s Winnipeg premiere of Susannah. The opera, music and libretto by Carlisle Floyd, follows the story of Susannah, targeted by the town as a sinner after some elders spy her bathing nude in a secluded stream. She stands her ground, defiant against the town and their religious hypocrisy.

Fun Fact: The lead character of Susannah is portrayed by Lara Ciekiewicz, a former musical theatre student of hers circa the early ‘90’s

Bravo to her and the entire team of artists embarking on this new journey.

Frozen is a musical with music and lyrics by Kristen Anderson-Lopez and Robert Lopez, and book by Jennifer Lee, based on the 2013 film of the same name. The story centers on the relationship between two sisters who are princesses, Elsa and Anna.